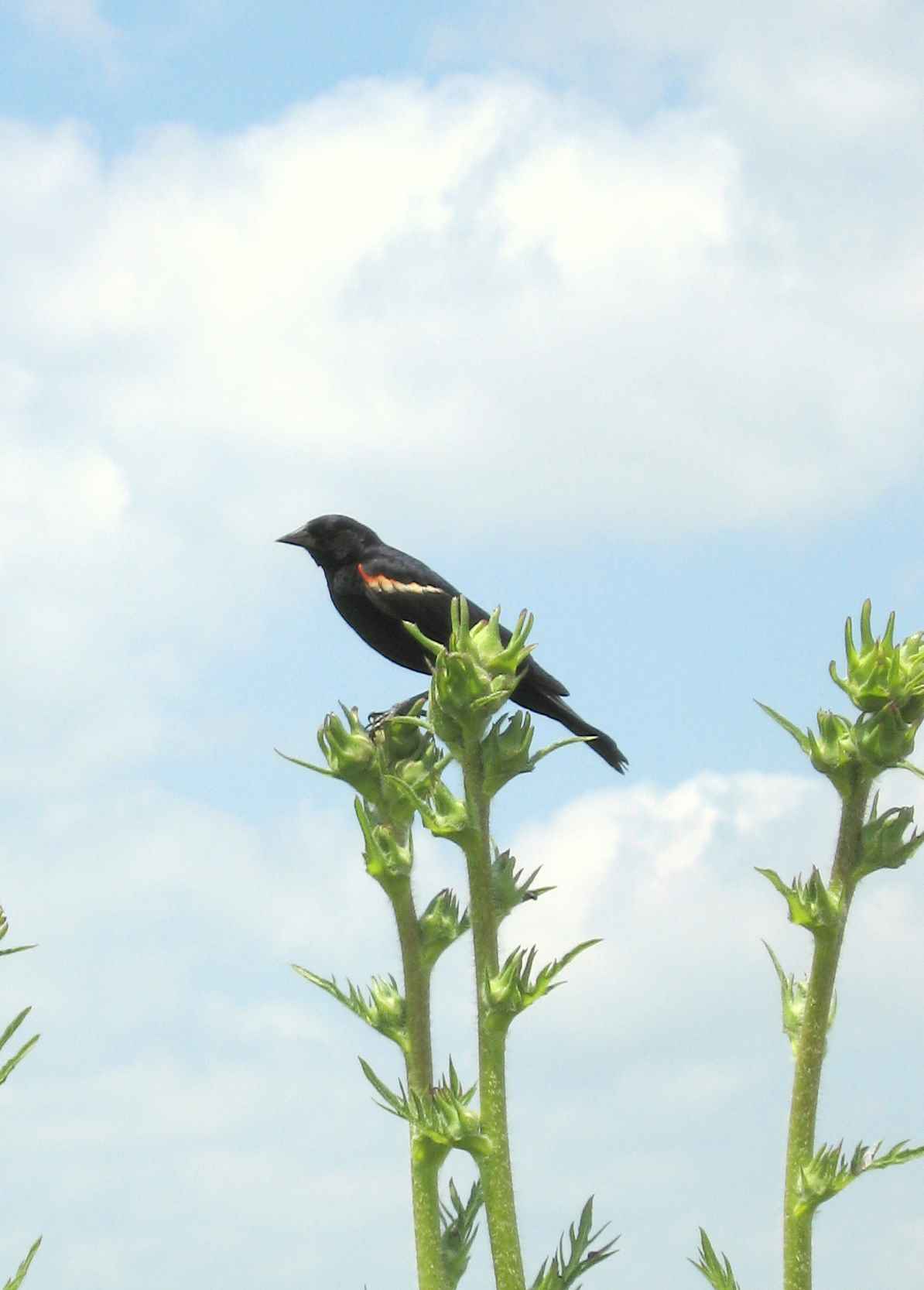 Chicago holds a central position on the migration route for millions of birds every spring and fall. About 250 bird species use the Mississippi Flyway, as it’s called, in the spring from mid-March to early June, and in autumn from late August to late October.

While passing through Chicago, migrant birds use the city’s ponds, parks, and natural areas as resting and feeding stops. Migratory birds can be seen throughout the city, but most often, they turn up near the lakeshore.

A couple of the best lakeshore spots for seeing the city’s avian visitors are Montrose Point and the Paul Douglas Nature Sanctuary in Jackson Park.

Montrose Point, located just east of Montrose Beach, contains a 150-yard stretch of shrubs and trees often called the Magic Hedge. The hedge is well-loved by warblers, thrushes, sparrows, purple martins, woodpeckers, and dozens of other types of birds.

Jackson Park’s Paul Douglas Nature Sanctuary (also called the Wooded Island) lures in scores of different species of migratory birds. The 16-acre island was created as part of the 1893 Columbian Exposition. While there, be sure to visit the lovely Osaka Garden.

Learn more about exploring natural areas in the Chicago region by checking out 60 Hikes within 60 Miles: Chicago, recently available in a second edition.

This entry (Permalink) was posted on Tuesday, October 28th, 2008 at and is filed under Chicago area, Hiking, Other. You can follow any responses to this entry through the RSS 2.0